Posted on February 2, 2011 by All About Shutters 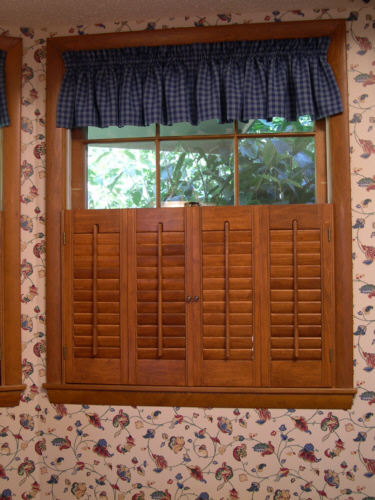 Also, a bifold shutter could also describe a shutter unit that only consists of two panels across that open in the same direction.